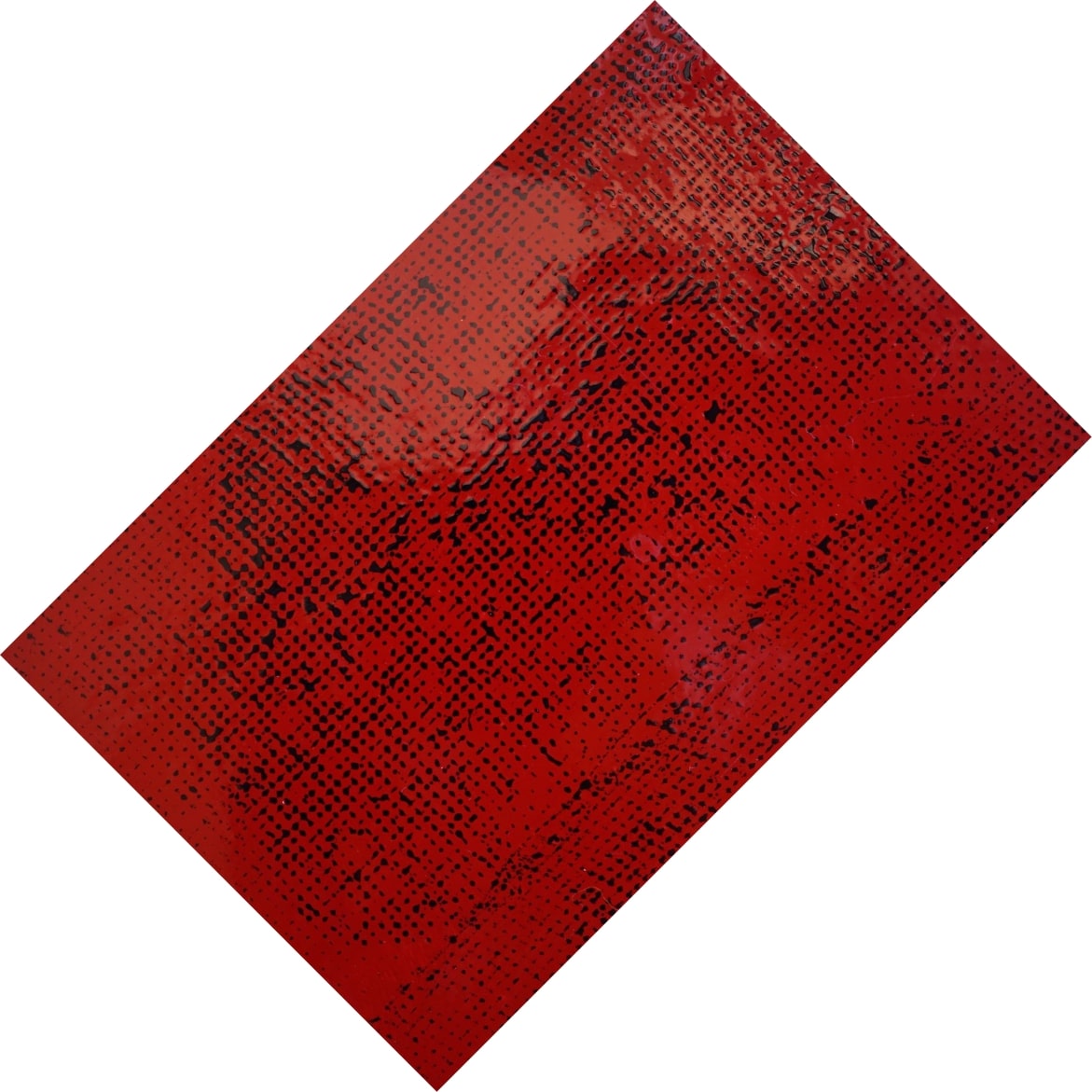 Japanese lacquer with a beautiful, bright color of vermillion, which symbolizes Japan, and jet black. Hue with vivid colors is a profound, traditional Japanese color that any other paints are unable to express. And every sheet is handmade by a craftsman, which means each piece is unique. All processes from adjusting shades and patterns of Japanese lacquer to making it into a sheet are performed by the hands of craftsmen which do not include even a single process using machines. This is why there is no same pattern, and every sheet is a one-of-a-kind original work.

Through discussion to discussion, we gave ideas from both the nail technician’s and the artisan’s viewpoints, and this lacquer sheet was materialized after many times of adjustment. The point was how we should reinvent the lacquer, which is originally used for coating timber, and embed it in nails. After trials and errors in an effort to make it a thin sheet, we realized a film-like texture suitable for nail art. The material is so thin that it doesn’t get thick when put on the nail tips as nail art. So, we can add a beautiful touch to nail art by applying an appropriate method.

Japanese lacquer has a long history — it was already used for ornaments in the Jomon period, some 10,000 years ago. As Buddhism was introduced in the Asuka/Nara period, it started to be used for Buddhist altar fittings and temples including paintings using lacquer. In the Kamakura and Muromachi period, a lacquer ware industry thrived, and daily tableware used by aristocrats was lacquered. In the Edo period, lacquering further prospered along with other various cultures, and lacquer ware began to be produced as a local specialty nationwide. A variety of lacquering methods are used for the “inro” seal case, which is well-known for Mito Komon. As trades with foreign countries became active due to the opening of the country, delicate, vivid lacquer ware became very popular and Japanese lacquer and lacquer ware began being called Japan. In the Meiji, Taisho, and Showa era, however, demand for costly lacquer ware dropped sharply under the influence of modernization triggered by Industrial Revolution, wars and others. Subsequent high economic growth boosted demand for lacquer ware again, but today, it is declining due to repercussions of successor shortage. 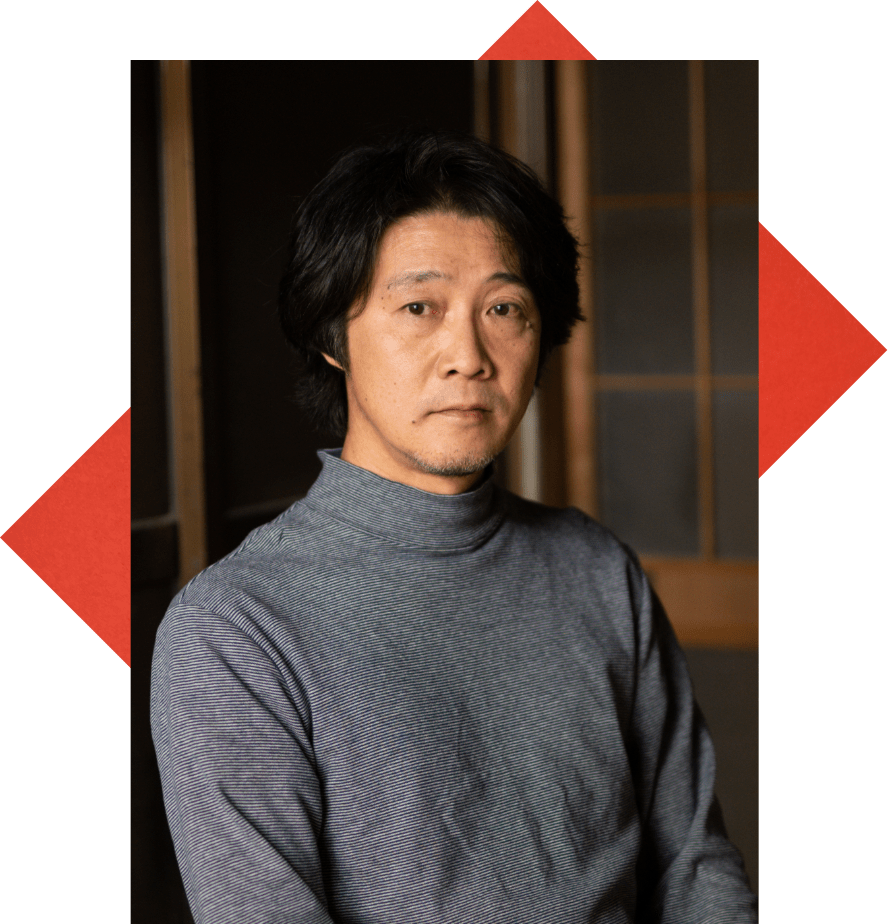 He works as a lacquer artisan based in Aichi, which is located in the central region of Japan. In addition to conventional lacquer crafts like nests of boxes and Buddhist altar fittings, he is producing a variety of lacquer works such as cigar tubes and wrist watch cases. With a flexible mind, he was looking for new possibility of lacquer, and collaboration with Airish came true.