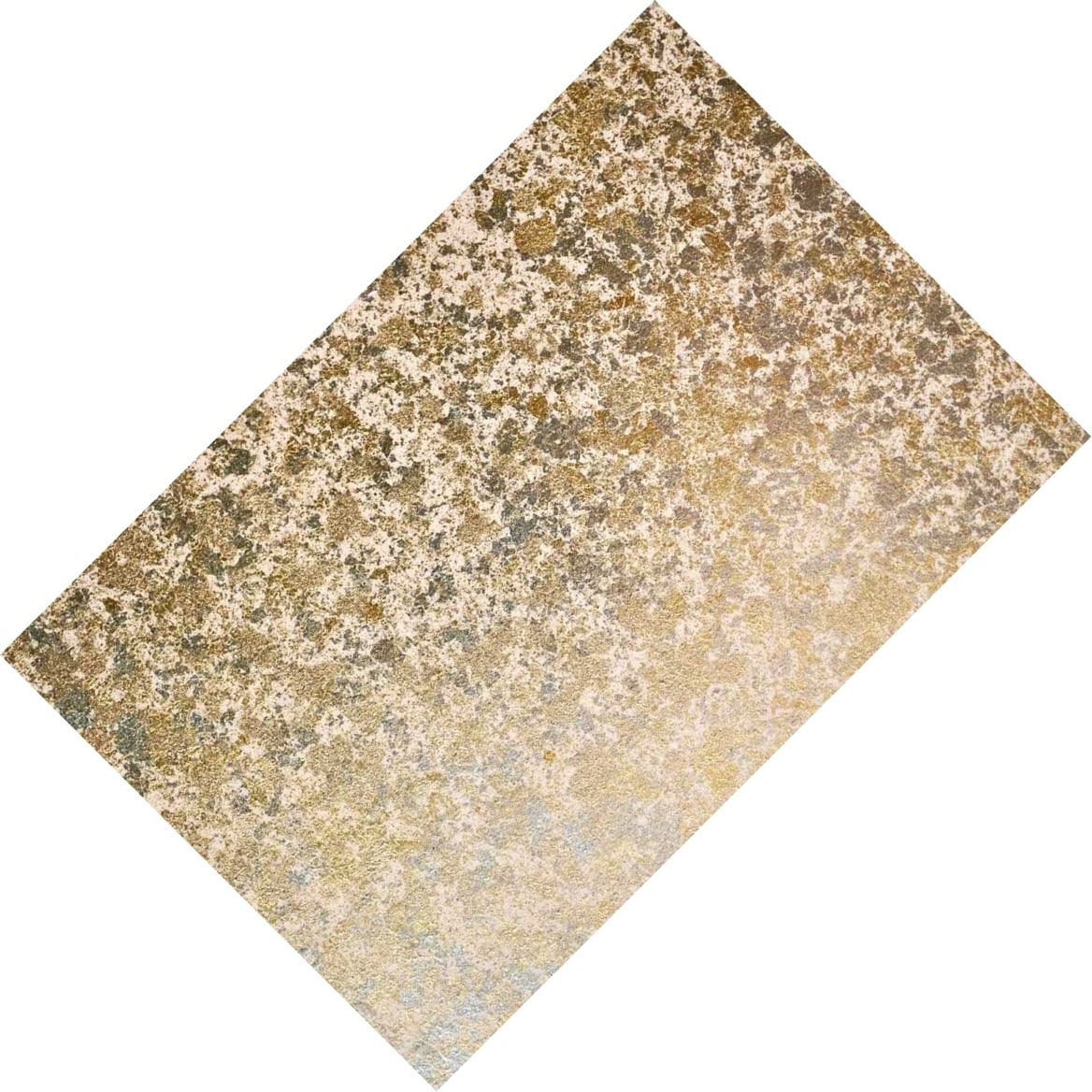 Story Behind Creation of Nishijin Haku

Suggested by Mr. Yamamori, who has produced colored mother-of-pearl sheets, we started the project to make Nishijin Haku into a nail material. Nishijin Haku woven by his long-cultivated skills in making sashes and his unique aesthetic sense is an extremely rare material because no identical works can be produced as in the case of colored mother-of-pearl sheets. Expression that can be made only by the one who has been engaged in Nishijin Obi creation and its traditional beauty are fascinating more and more fans.

Nishijin Obi that had continued existing from the Heian period started to be called Nishijin Ori after the Onin War was settled in the Muromachi period. Nishijin Ori is a figured fabric with dyed yarn, featuring production of many types in a small lot. Generally, Haku refers to flattened metal or gold dust, but in the case of Nishijin Ori, it refers to Japanese paper colored with collage of metal film. Haku is sent to a weaver called “Oritesan” and woven with pure silk as the warp and Haku as the weft using a loom. Back in the day in Nishijin, it is said that they would constantly hear the sound of weaving threads. 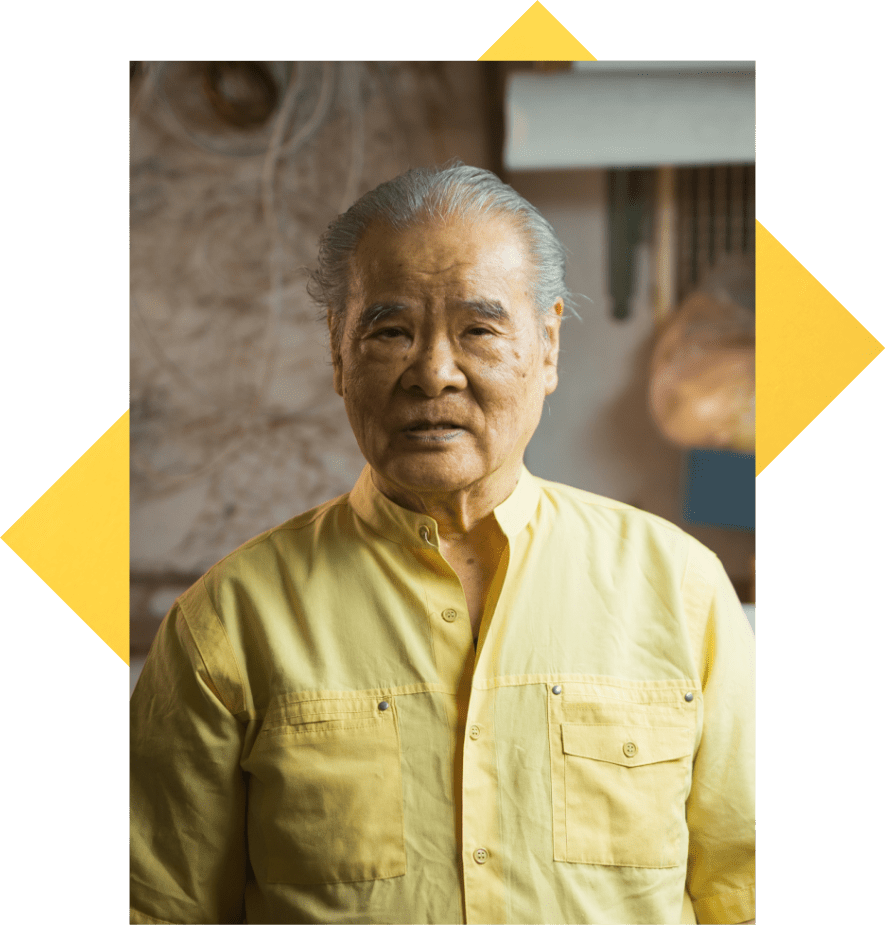 Mr. Yamamori works as a mother-of-pearl artisan in Kyoto, where many Japanese traditional craft techniques are conserved. Former Gekiga (a genre of manga) writer, he is an artisan with an excellent artistic sense and sensitivity. Along with making a conventional nest of boxes using mother-of-pearls, he is also an artist who paints pictures with them and seeks for a new form of tradition.