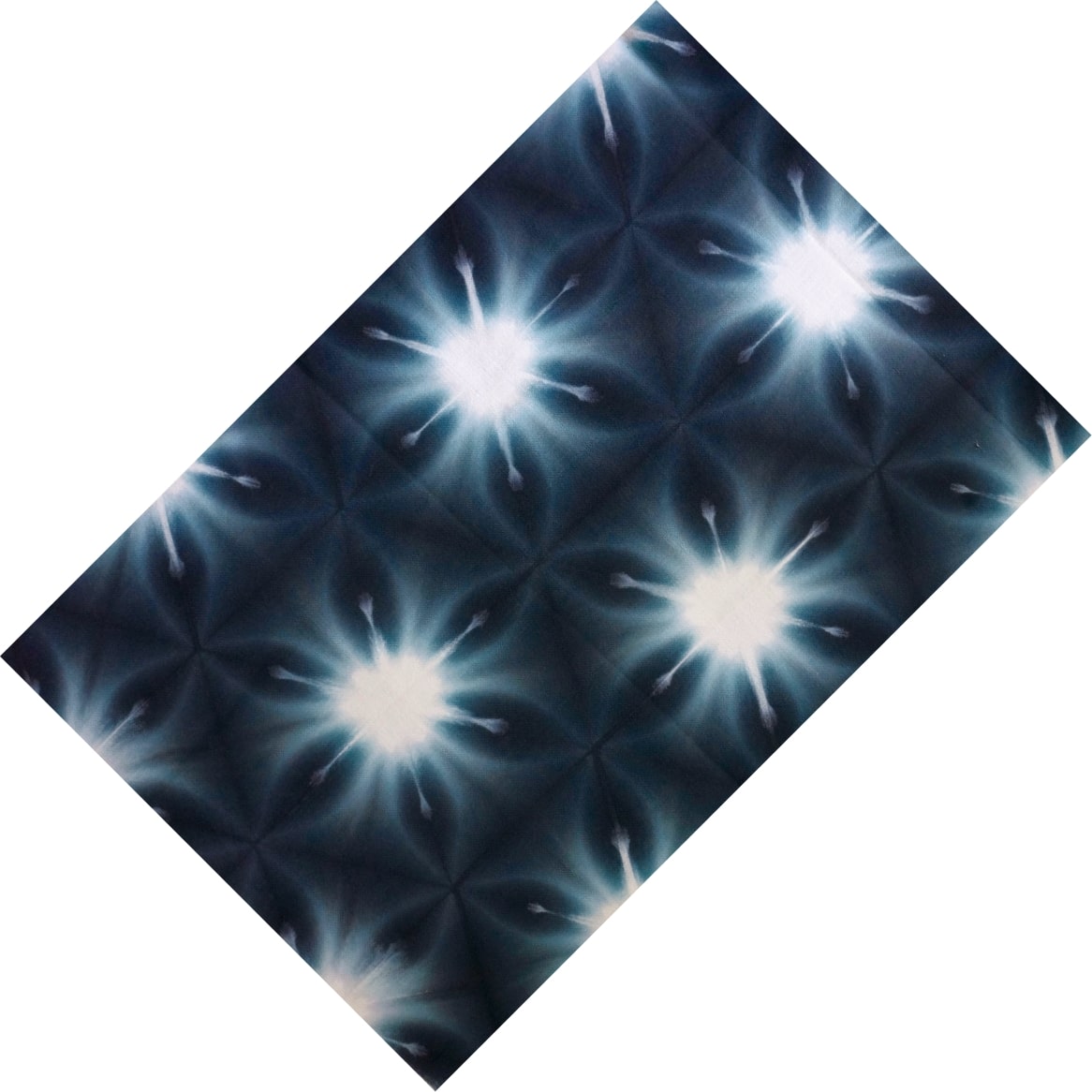 In cooperation with a tie-dye artisan in Kyoto, Mr. Tabata, who is involved in tie-dye at many brands and commercials, Japan Traditional Nail’s original towels are available online. We finished towels tie-dyed using traditional methods with catchy coloring so they are easy to use even today.

Story Behind Creation of Towels

It was six years ago that Yamada of Japan Traditional Nail, who was enchanted by the charm of Japanese traditional crafts, met Mr. Tabata. Impressed by the process called “Shiori” to make patterns by hand, we have offered him to produce our original towels. He partook in the Traditional Craft Artisan Support Project Planned by Nail Technician in 2020. In an attempt to spread to the masses how engrossing tie-dyed towels were, people after people became fans of Tabata Shibori. The Tabata Shibori tie-dyed towel uses Ise Momen cotton. Thin and not cumbersome, yet having excellent water absorbency, it is easy to handle as it is machine washable. Towels with a limited design produced by nail technicians involved in Japan Traditional Nail are currently available online.

Tie-dye, one of Japan's oldest dyeing methods. Japanese traditional handicrafts using the method had already been produced in the 6-7th century. It began to be used popularly from the Muromachi period to the Azuchi-Momoyama period, and in the Edo period, many types of tie-dye methods spread across the country, with places famous for their production sprouting. However, under repercussions of recession after World War I and controlled resources during World War II, the industry shrank. Today, Kyo (Kyoto) and Arimatsu (Aichi) are the only major production sites of tie-dye. 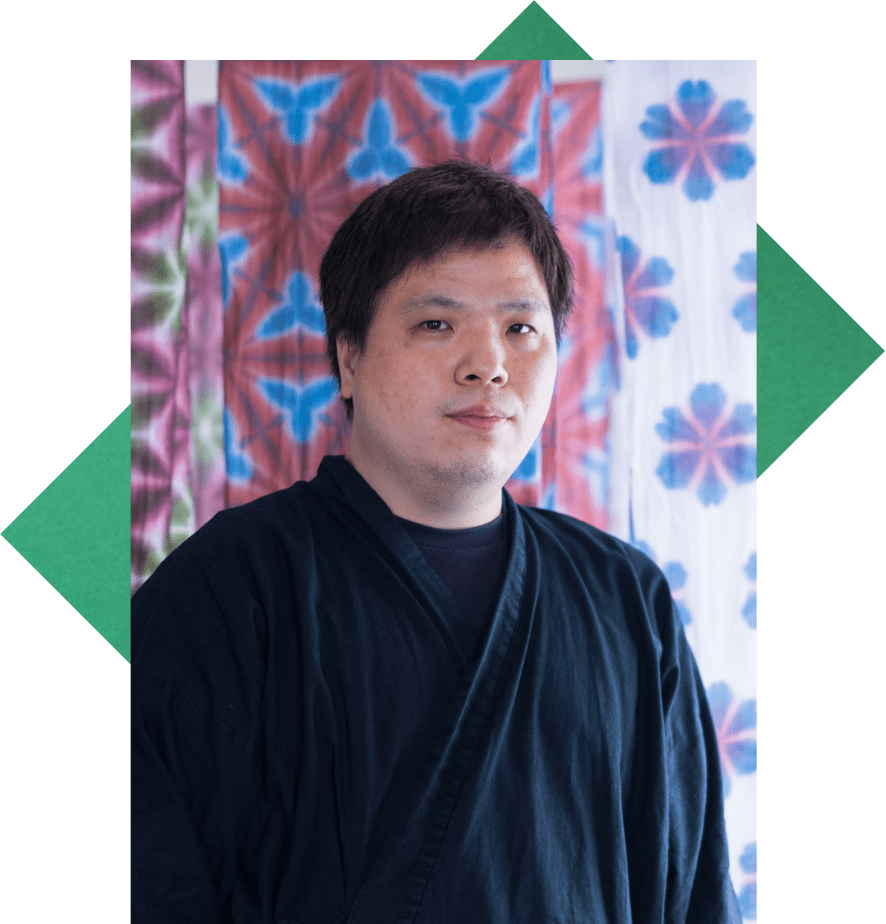 Engaged in tie-dye of kimono accessories and Western clothes as a tie-dye artisan in Kyoto. Taking over one thousand and several hundred years of the traditional tie-dye technique, he has been producing beautiful products with Kyoto’s original advanced technique.