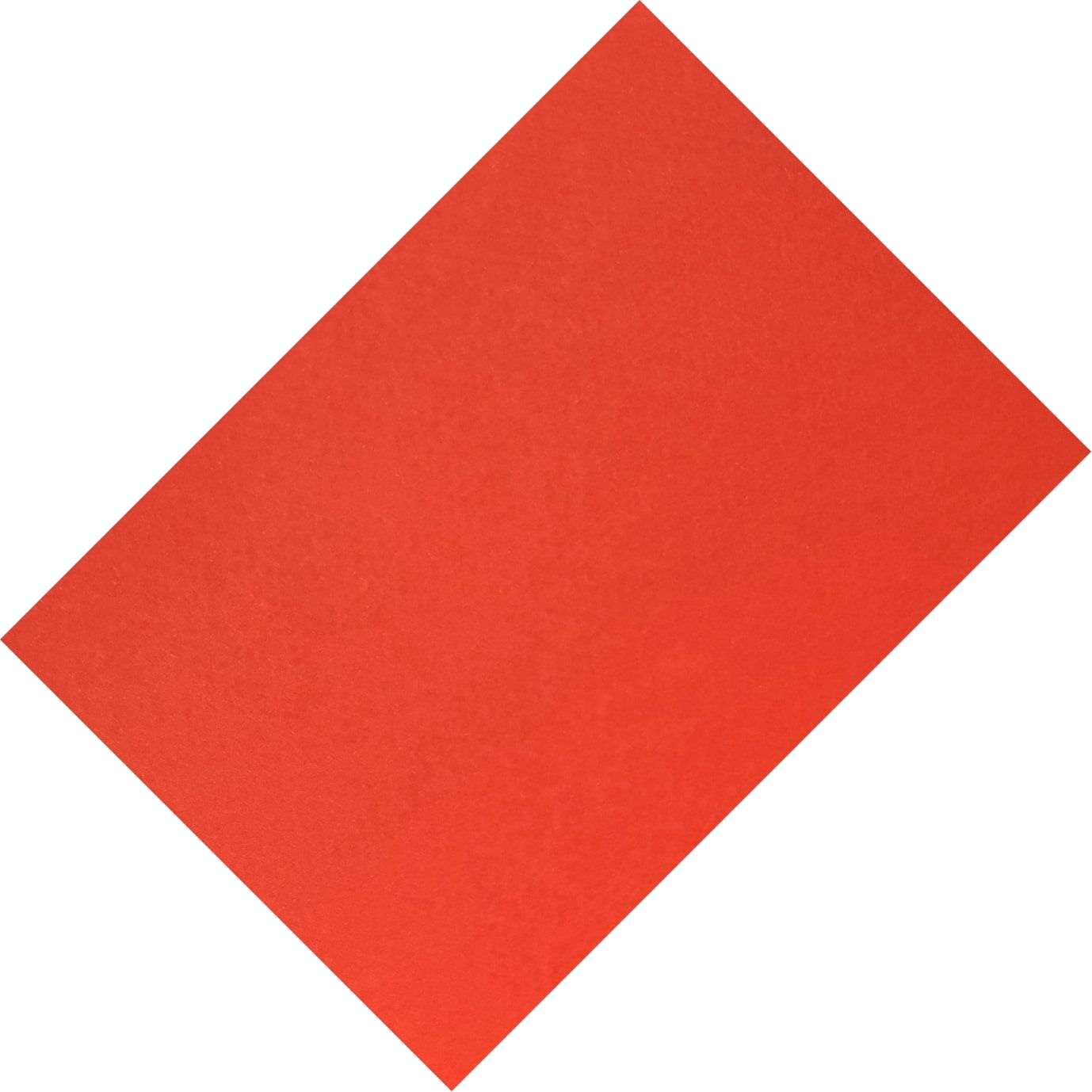 "What we can do here and now to preserve Japan’s tradition." Japanese spirits we have cherished and conserved since hundreds, or even thousands of years ago. We’re determined to pass such tradition and spirits on to our next generations. "Tradition is evidence of coexistence of human and nature." Japanese lacquer, for example, is made from sap of trees, mother-of-pearls from shells, and Japanese paper from a plant called paper mulberry. It is a testament to the fact that our ancestors had lived with nature. It is a proof to show that people had lived as part of the earth by mutually protecting each other. 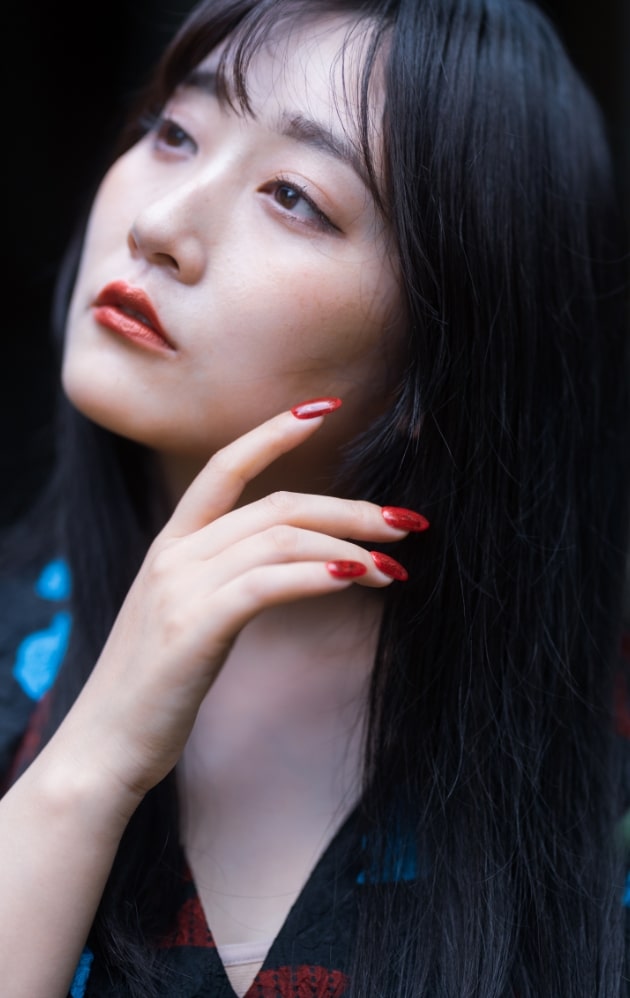 We have had the culture of buying quality goods and cherished them for a long time, shifting to the culture of buying cheap goods and reusing them. We plunged into the culture where trend items quickly become out of mode. The same goes in any industries. Japan Traditional Nail, with collaboration between nail technicians and traditional craftsmen, introduces genuine craftsmanship onto your nails. Through suggesting new, yet actually traditional, nail art, we hope we can give you an opportunity to get in touch with the charm of Japanese traditional crafts.

Our materials can express beauty and elegance, which is impossible with other nail materials. We would like customers to enjoy the charm of nail art by providing authenticity. For nail technicians and nail salons, we would like to help them build up their original, distinctive nail art style. What we aim at is to make an opportunity to get familiar with Japanese traditional crafts through a new way of expression, nail art, in order to pass them on to the next generations. In addition, to disseminate them not only in Japan but also globally with aspiration of artisans infused in traditional handicrafts. 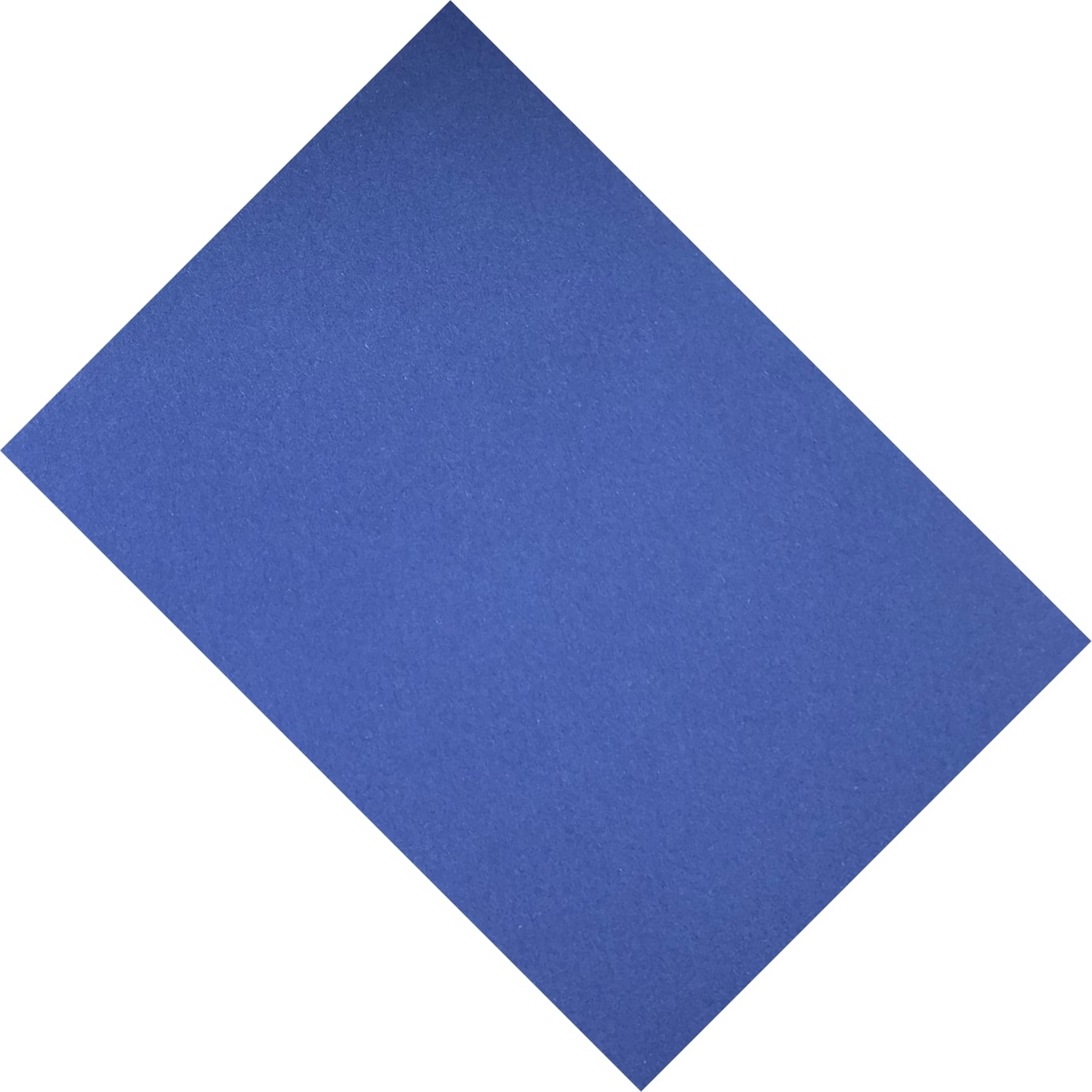 Studied by herself since her high school days to seek nail art, she started off as a professional nail technician at the age of 20. When she was 24, she opened a nail salon Airish, devising Japan Traditional Nail that combines Japanese traditional handicrafts and nail art. Developing materials with lots of craftsmen, she started selling full-handmade nail accessories. Showing original art works using Japanese traditional craft nail materials and high skill levels, she held nail art seminars for professional nail technicians in Japan and other countries. Also, she engaged in development of collaboration products with other companies and producing variety of products. 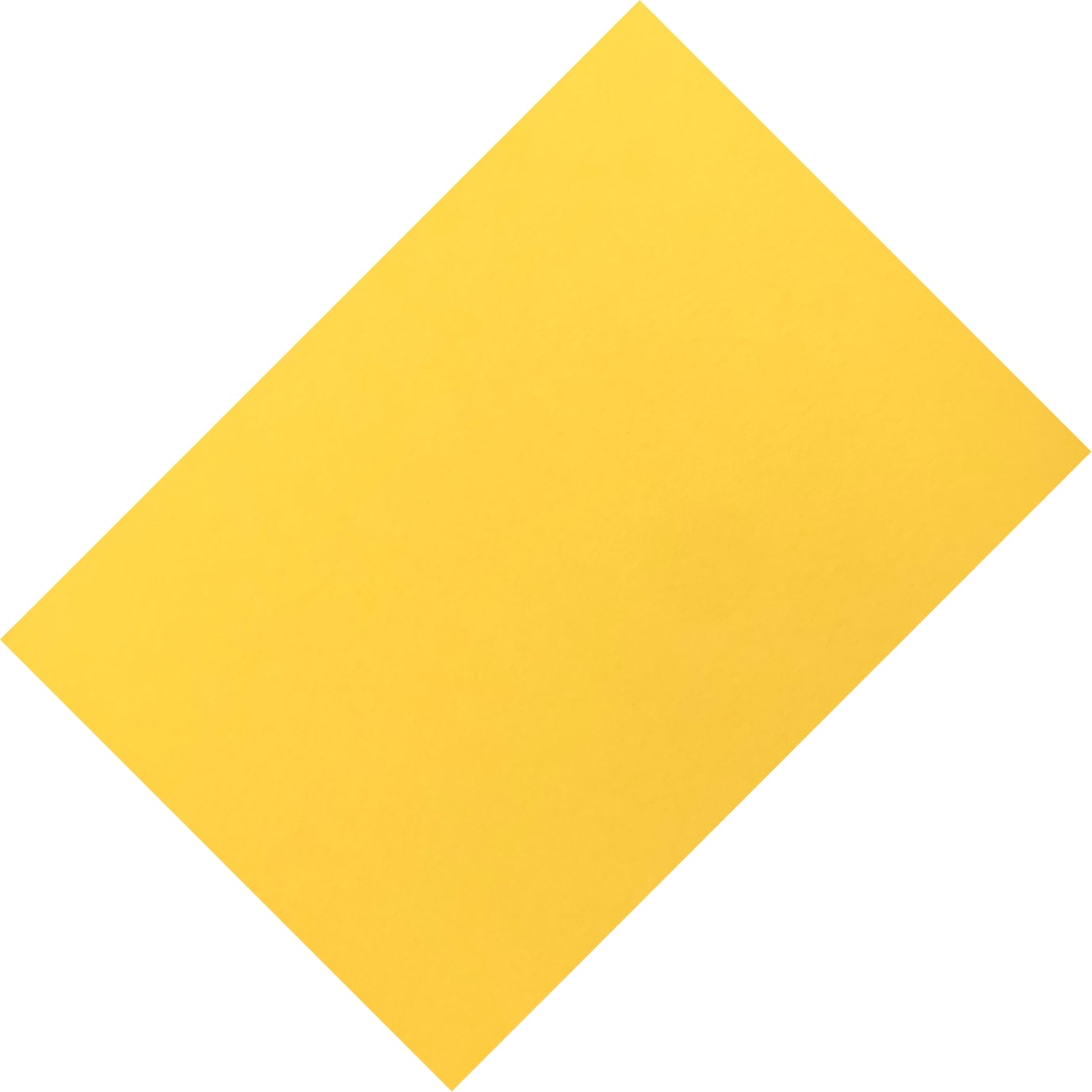