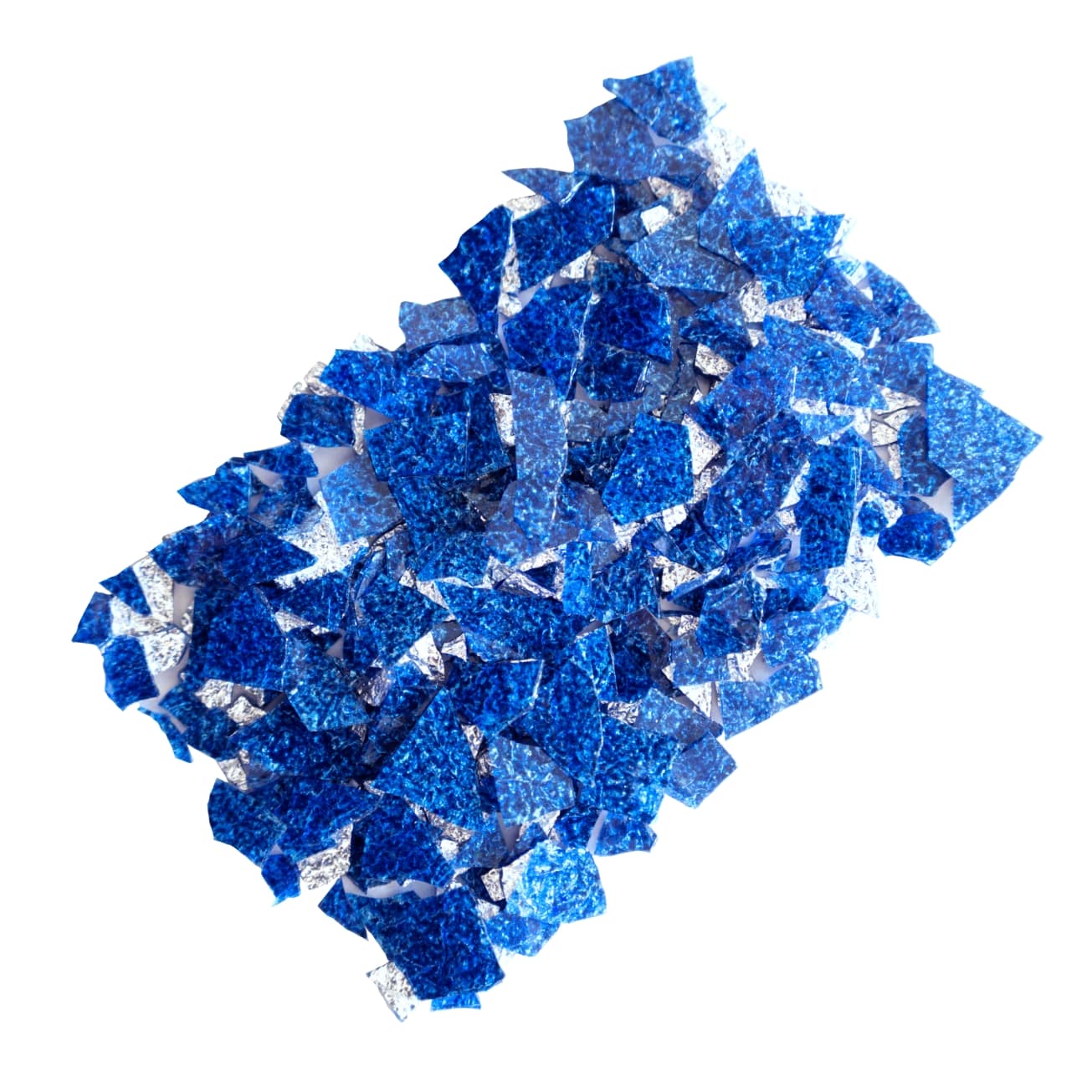 Treasure of Owari and Artisan’s Technique

Shippoyaki (cloisonné ware) is created by glazing glass enamel onto a copper plate with heat at 700-800℃. It was named Shippo (seven treasures) because its beauty can compare to seven jewels. It is produced with chemical reactions that the heat of furnace sparks in enamel adjusted by skills of experienced artisans. The challenge of creating Shippo flakes in order to overcome the barrier of putting it on a limited space on nails while expressing the uniqueness of Kato Shippo, was met after years of trials and errors. The flake emits beautiful, enchanting sparkles, even put in a small area.

Story Behind Creation of Shippo Flake

To create one and only item with a unique expression by Kato Shippo. It took one and a half years to create a prototype to realize Shippo Nail. Mr. Kato had a strong passion that items should not be the ones that anyone can produce if they just bake the glaze. Usually, Shippoyaki is produced by glazing enamel onto a copper plate, however, copper plates were considered too thick and thus unrealistic to be used for nail materials. With addressing many troubles like affinity with glaze and discoloration and cracks caused by chemical reactions, while trying different metals, we finally succeeded in creating Shippo Nail.

Pass Owari Shippo onto the Next Generations

Shippo has a long history, it goes way back to a dozen or so century BC — the world’s oldest Shippo is from the time when it was represented by a golden mask of Tutankhamen. It was introduced to Japan in the 6th-7th century via China and Korea. Extant Shippo from the most ancient time in Japan is stored in the Shosoin Treasure Repository in Nara. As many traditional handicrafts decline, we have fewer opportunities to get in touch with traditional culture, and Shippoyaki is no exception. Mr. Kato is committed to not letting the history and heritage of Shippo die out here, continuing challenges in various genres. 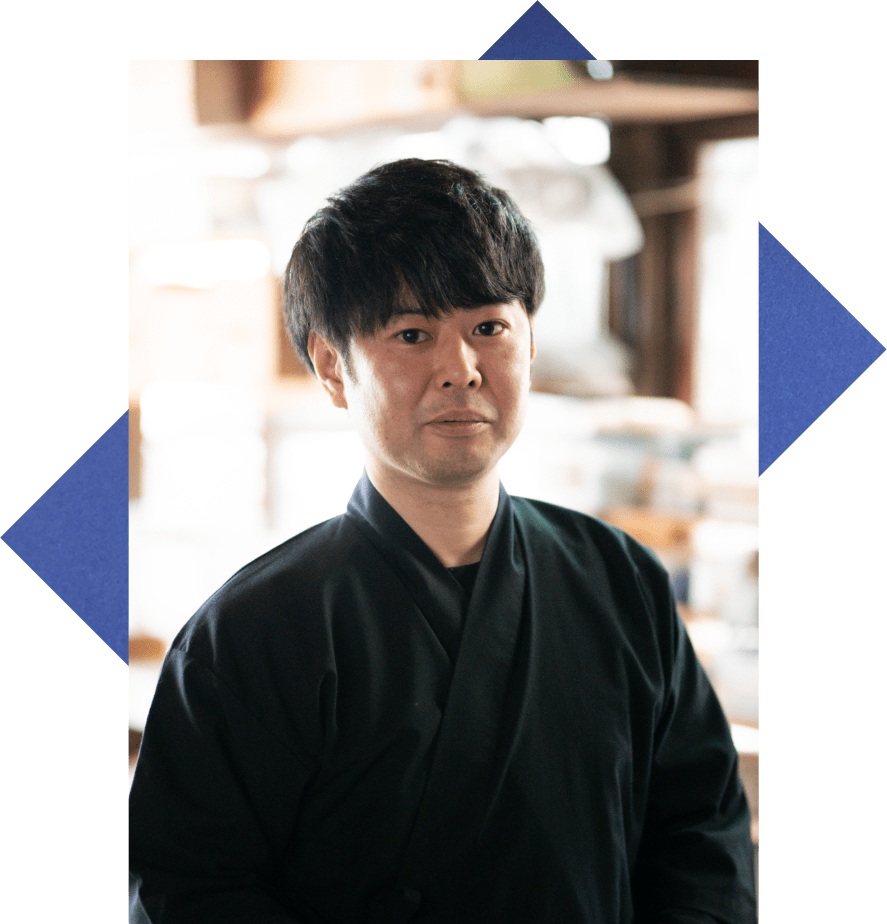 Producing Owari Shippo in Owari, one of the most famous locations for Shippoyaki production. The third CEO of KatoShippo Works. With strong passion and commitment, he is seeking for a new type of Shippo that matches modern lives.